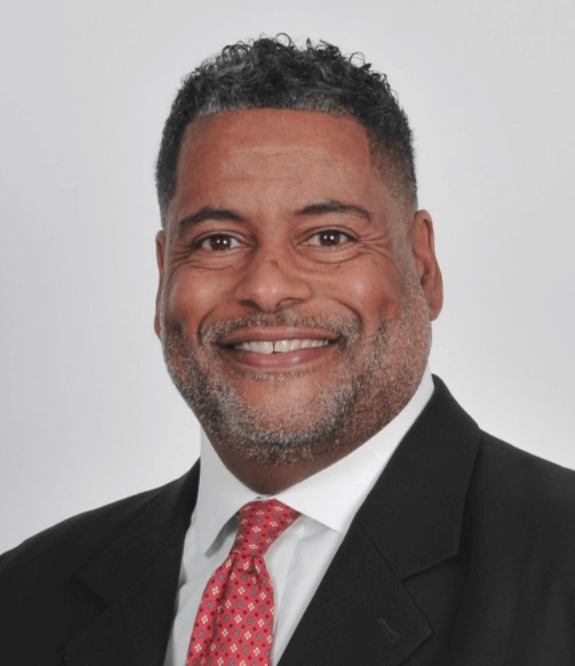 Mr. Shannon received his elementary and secondary schooling in the School District of Philadelphia. That school experience, coupled with his firm family values, inspired him to become an educator. After graduating from West Chester University with a Bachelor of Science in Business and working for a short time in corporate business, Mr. Shannon began working with the School District of Philadelphia as a Lead Trainer and Facilitator with the original Student Assistance Program.

Mr. Shannon pursued his Master’s Degree in Education at Cheyney University and was invited to become a part of Lehigh University’s Educational Leadership Principal Intern program and before completing the entire training; he was contacted to become the Principal of Benjamin Franklin Elementary School in November 1999. He led a school that had a history of challenges with climate, academic and staffing, along with low student morale and parental involvement. In his five and a half years as Principal, he established a successful instructional program for primary and middle grades that exceeded PSSA averages, statistically improved teaching and learning opportunities for students and teachers, and developed an organizational design that aligns with school safety and climate standards.

While at Benjamin Franklin Elementary School, he received the Keystone Award for Academic Excellence for school years 2003-2004 and 2004-2005 and led the school in attaining Adequate Yearly Progress (AYP) four consecutive years exceeding state test score averages. During his time at Benjamin Franklin he also served as an advisor to appointed principals for leadership development; served as a Mentor Principal for the School District of Philadelphia/Lehigh University School of Educational Leadership; and was a Host Principal for Indiana University of Pennsylvania Intern Students.

In 2005, after serving as a Principal, his success moved him to the School District’s Central Office as the Assistant Superintendent of the Office of Transition and Alternative Education where he created and implemented efficient and seamless operations of all five divisions of the department to meet targeted goals and District objectives and implemented protocols and procedures for adherence to School District of Philadelphia policies for attendance, safety, discipline, truancy and re-entry/placement of students that are utilized today.

In January of 2006, Gregory Shannon was selected by the Chief Academic Officer, to become the Regional Superintendent of the CEO Region, becoming the youngest Regional Superintendent in recent School District history. This specialized Region represented a pilot region of twelve schools that were part of the Turn Around Specialist Program that was a collaboration between the School District of Philadelphia and the University of Virginia’s Darden School of Business/Curry School of Education partnership. This is a national model of leadership in education aimed to move the twelve identified schools out of corrective action within two years. Mr. Shannon was the lead liaison for the model and was responsible for the key performance indicators for all twelve schools and provided oversight and key support as the “Shepherd” to the twelve Principals now called Turn Around Specialists. The program concluded with 78% of the schools making AYP and the remainder making significant progress and academic gains. At the end of the two-year program, Mr. Shannon and the Turn Around Specialist Principals were awarded a certificate that has nationally recognized them as Turn Around Specialists in the field of education.

In July of 2007, the CEO Region was merged with the Restructured Schools Region to become the largest region in the School District of Philadelphia with 52 schools and 40,000 students. Mr. Shannon became the Regional Superintendent and assumed responsibility and leadership of this challenging region. Mr. Shannon placed his energy and extensive experience and talents to use and has used his visionary leadership skills to supervise and manage this region.

Mr. Shannon is a visionary and results-driven Regional and School Leader who has achieved continuous professional growth with the School District of Philadelphia and has a proven track record of transforming underachieving schools to one that has exceeded local and state PSSA test score averages.

In July 2008, Mr. Shannon served as the Regional Superintendent of the East Region where he serviced 25 schools and 20 thousand students in a K-12 alignment.

In May 2013, Gregory Shannon was appointed as the Superintendent for the Chester Upland School District. He along with his dynamic leadership team have already begun implementing important steps in creating a school district where students will receive an excellent education in a safe, nurturing and academically oriented environment. The Child We Raise will lead the village…is the mantra that Mr. Shannon has envisioned and put in place for the Chester Upland School District.

Mr. Shannon is a leader’s leader with the ability to mentor administrative and school based staff to achieve their full potential and the meet the school district’s mission. He is committed to serving the students and parents of Harambee Institute of Science and Technology Charter School and will continue to put excellence in academics first. 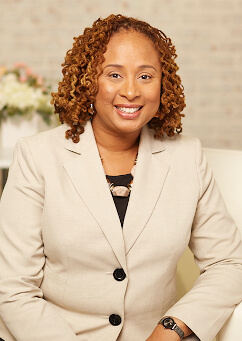 Dr. Deleah Archer, a native Philadelphian, understands the power of being visible in her community and lives to support those in need. She found her passion for teaching shortly after graduating high school and pursued her love of knowledge by attending local universities and completed her studies in the fields of Elementary Education, Special Education, Educational Leadership and Higher Education.

In addition to her educational experience, Dr. Archer has shared her knowledge in a case study, "What Next?: Educational Innovation and Philadelphia's School of the Future" published through Harvard Press and taught graduate level courses in Special Education at Lincoln University.

She is a dedicated leader that has an unwavering commitment to supporting organizations, as she strives to be their helping hand. 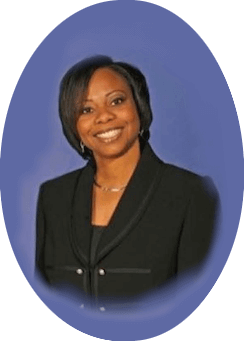 Michelle Thornton has over twenty years of experience in tax, accounting, and business management services. She has developed and successfully implemented a fiscal turnaround model to support growth and sustainability for educational organizations. Michelle earned a Bachelor of Science in Business Administration with a concentration in Finance and a Master of Science in Accounting from Drexel University. 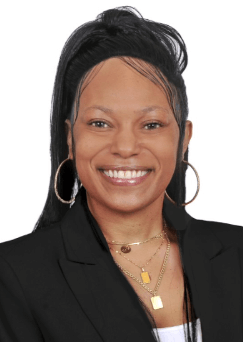 Executive Assistant to the CEO

Danielle D Bryant, Philadelphia native, has been in education since 2009. She has worked as an Elementary School Teacher and Network Liaison for various Assistant Superintendents within The School District of Philadelphia. While there, she successfully implemented policies and procedures to support the students throughout the city and her community. Danielle completed her studies in Elementary Education from Saint Joseph’s University, where she is currently enrolled in the Educational Leadership Program. This program prepares aspiring school administrators and supervisors of curriculum to become transformative leaders in PK-12 settings. Danielle will complete this program in January 2023.