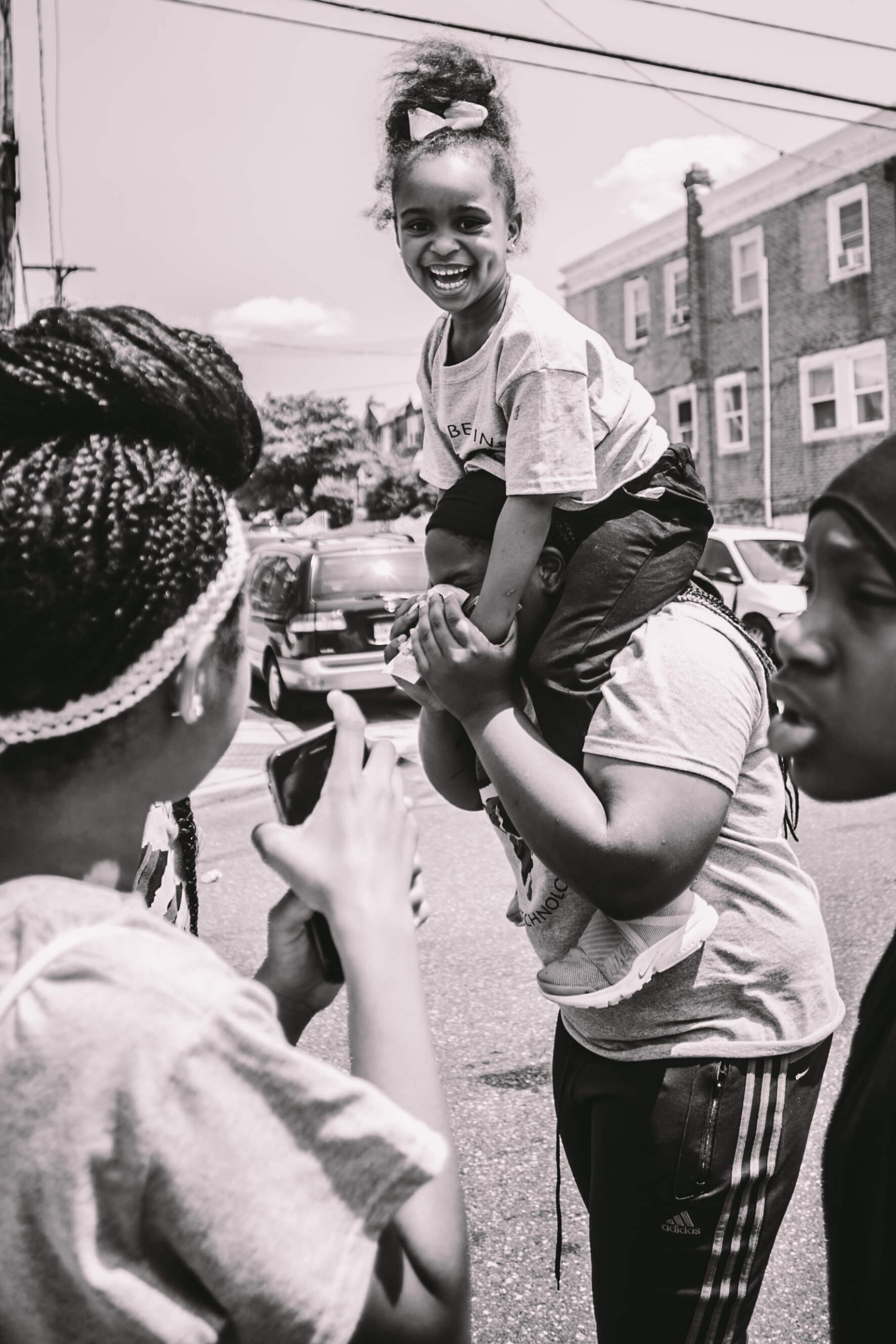 Stepping Up to the Challenge: A School is Born

The Harambee Institute was formed as an Independent Black Institution (lBI) in the early 1970s in response to a sustained teacher strike in the School District of Philadelphia. During that time, founder John Skief, Kaleb Whitby and their other colleagues, set up “educational hubs” in West Philadelphia to ensure students’ schooling would not be interrupted. They believed it was up to them as educators to take ownership of their issues within the community and provide solutions to the problems they faced, hence the name, “Harambee,” which is Kiswahili for “Let’s Pull Together.”

Baba Skief was a firm believer that teaching children to develop a healthy sense of self-esteem was critical to their educational success. He noticed how children were impacted by the negative manner the media often portrays African Americans. Additionally, he recognized a number of young African American males responded to that negative portrayal by acting out what they saw in the media. He realized that the only way to correct these misconceptions was to restore African American’s true identity by reconnecting them to their African heritage. Baba Skief dedicated his life to developing a curriculum that would teach young children the power of defining themselves based on principles of truth rather than upon the misconceptions and prejudices of others.

Funding was scarce for Independent Black Institutions in a part of the city often forgotten by politicians, and many students eventually returned to the district because they could not afford tuition. Though there was no immediate remedy in sight, Baba Skief remained committed to his cause. In 1997, his commitment was rewarded, when Pennsylvania passed the Charter School Act. Shortly after the Act was passed, Harambee Institute of Science and Technology was established as one of Philadelphia’s first public charter schools and Pennsylvania’s first African-centered charter school.